"Catch the Magic of the Texas Hill Country!" Kerrville, Texas, with its great climate throughout the whole year, is a popular tourist destination for summer activities like boating, swimming and golf and also in the winter for "Winter Texans" or "Snowbirds". It is no wonder the visitors come to this beautiful Kerrville year after year and many finally retire in Kerrville because they catch the magic of the Texas Hill Country.

Kerrville is the hometown of Texas musician and politician ("Why the hell not?!") Kinky Freidman and Johnny Manziel, 2012 Heisman Trophy winner. Admiral of the Navy Chester W. Nimitz, Commander of the Pacific Fleet in Waorld War II, was raised in Kerrville. 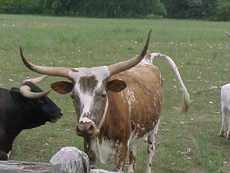 Texas tourists like to attend the festivals and fairs in the Kerville area, go to the parks or golf courses, see the art interests, museums, and outher tourist attractions in Kerrville. Kerrville has just what you are looking for!

Although there is archeological evidence suggests that humans dwelled in the Kerrville area as early as 10,000 years ago, Kerrville's modern history began in the 1840s when Joshua Brown, a shingle maker, settled on the Guadalupe River. Years later, ranching was a major enterprise with Texas Ranger Charles Schreiner who built his own empire in the Hill Country. The City of Kerrville was founded in 1889.

Tourist Attractions in the Kerrville Area


Cowboy Artists of America Museum
A rotating collection of art celebrating the memories of the Old West.

Kerr Arts & Cultural Center
More than 600 member artists are represented at this center. Workshops, classes and lectures are available also.

Stonehenge II - Near Hunt, Tx
Explore this mystery of the unknown on Al Shepperd's ranch near Hunt, Texas. This structure is a scale model of the original located on the Salisbury Plains in England that was built over 3500 years ago. 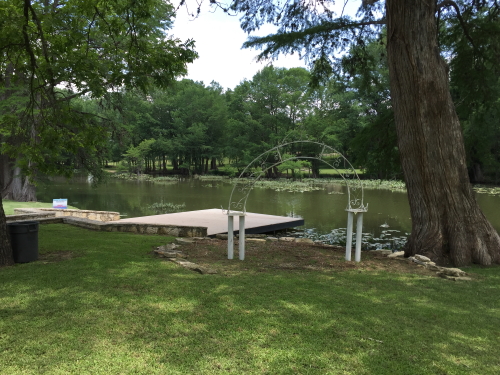