The BBQ Capital of Texas! 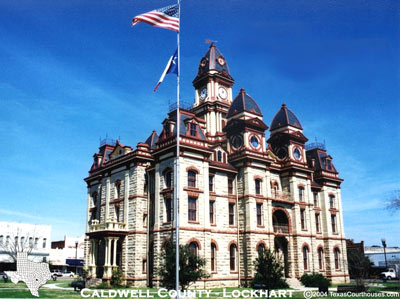 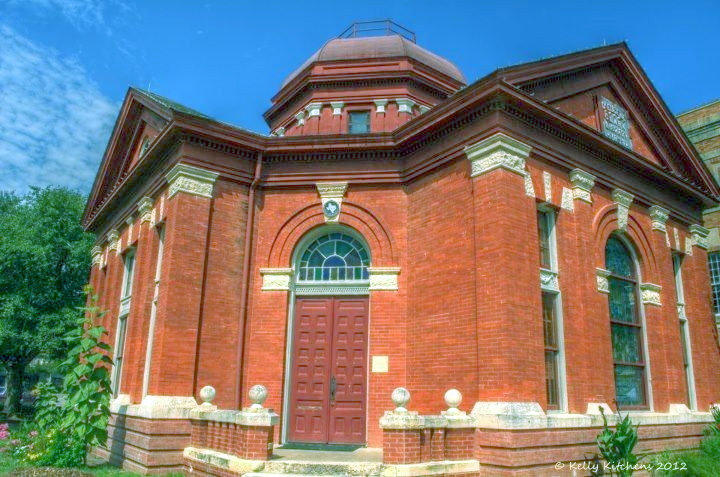 The Dr. Eugene Clark Library is the oldest library in Texas and was built in 1899 and dedicated on July 6 of 1900. 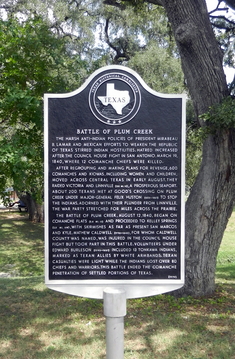 The harsh anti-Indian policies of President Mirabeau B. Lamar and Mexican efforts to weaken the Republic of Texas stirred Indian hostilities. Hatred increased after the Council House Fight in San Antonio, March 19, 1840, where 12 Comanche chief were killed. After regrouping and making plans for revenge, 600 Comanches and Kiowas, including women and children, moved across central Texas in early August. They raided Victoria and Linnville (120 mi. SE), a prosperous seaport. About 200 Texans met at Good's Crossing on Plum Creek under Major-General Felix Huston (1800-1857) to stop the Indians. Adorned with their plunder from Linnville, the war party stretched for miles across the prairie. The Battle of Plum Creek, August 12, 1840, began on Comanche Flats (5.5 mi. SE) and proceeded to Kelley springs (2.5 mi. SW), with skirmishes as far as present San Marcos and Kyle. Mathew Caldwell (1798-1842), for whom Caldwell County was named, was injured in the Council House fight but took part in this battle. Volunteers under Edward Burleson (1793-1851) included 13 Tonkawa Indians, marked as Texan allies by white armbands. Texan casualties were light while the Indians lost over 80 chiefs and warriors. This battle ended the Comanche penetration of settled portions of Texas. Credit: http://www.caldwellcountyhistoricalcommission.org/ 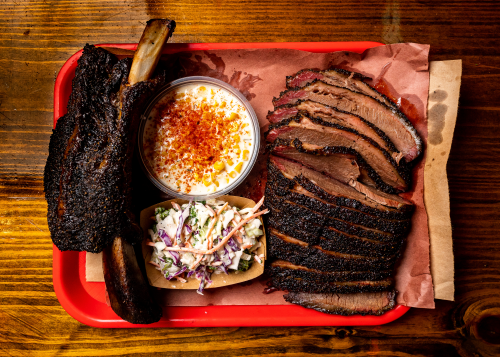 Smoking authentic Central Texas barbecue 24/7 in three cities across Texas. We're famous for our giant Beef Ribs, juicy Brisket, and homemade sides like Mac-N-Cheese and Green Beans. Barbecue so delicious, it landed us a spot in Texas Monthly's Top 50 BBQ joints. Locals love us and tourists keep coming back for more. 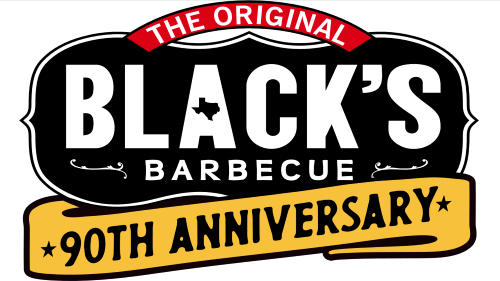 We are the oldest bbq restaurant in Texas always owned by the same family. Since our humble beginnings in the little town of Lockhart, TX, our family has pioneered and perfected true Texas barbecue. Today, five generations of Black's have made it possible to serve over 50 million guests from around the world. Four locations in central Texas to serve you: Lockhart, the BBQ Capital of Texas, Austin, San Marcos, and New Braunfels. 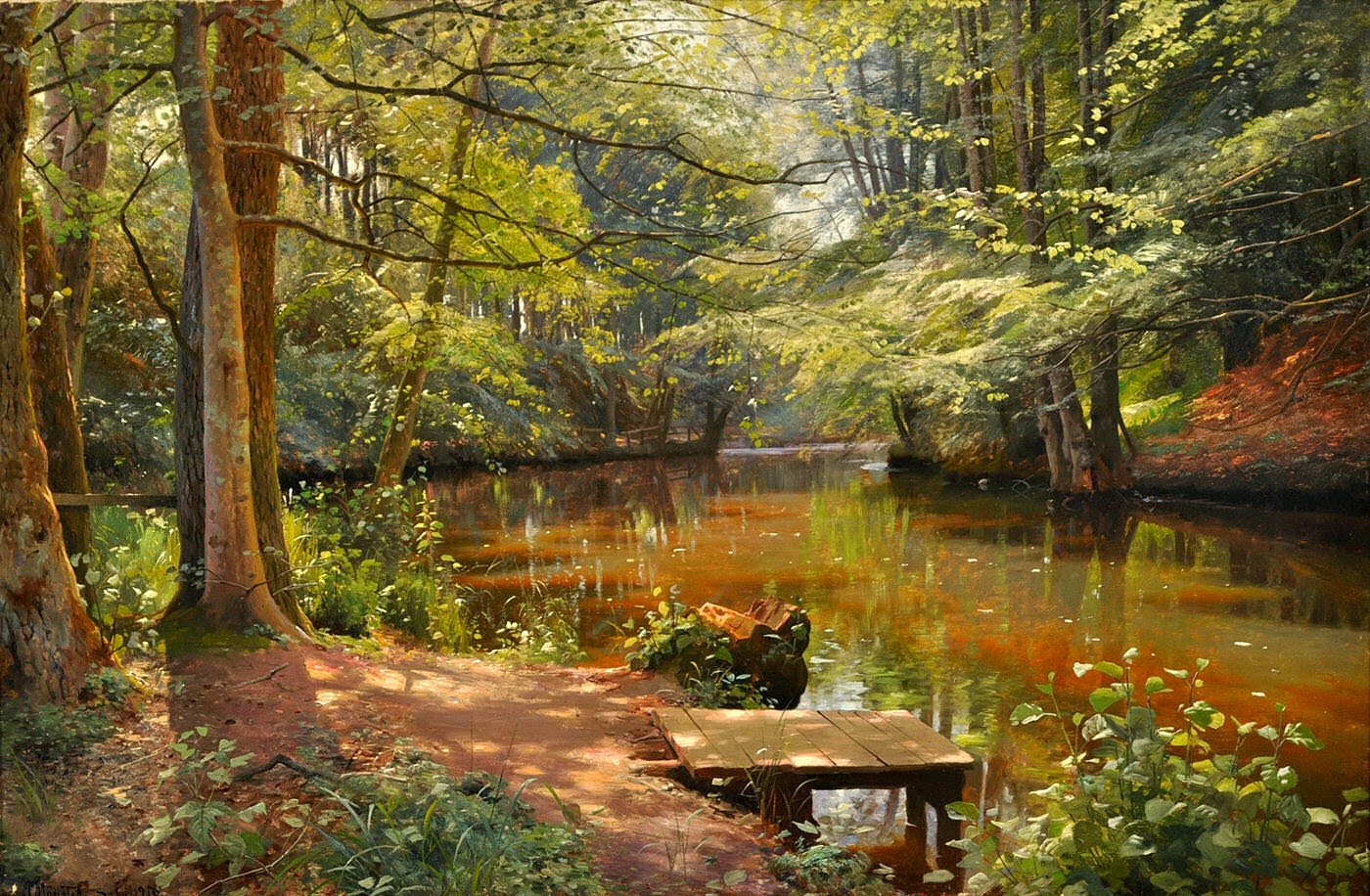 You feel lonely and isolated, life isn't going as you planned. You find yourself experiencing depression, anxiety, using unhealthy coping skills. Imagine feeling confident and able to handle the stressors of life. Feeling connected to friends and family in a more satisfying way. Having a toolbox of healthy coping skills. You can have the relationships and life you deserve and desire! Treebrook Counseling can help!

Greenwave Plumbing is a local, family-owned and operated business. We provide the flexibility and agility of a small, family-owned business, with decades of combined experience to help serve Austin, Buda, Kyle, Lockhart, Pflugerville, Round Rock, and the surrounding communities. Free estimates, no hidden fees, and we guarantee our work. That's a Greenwave Plumbing promise!